The Look at series examines period Georgian front doors this week. If you have  a Georgian property, read on to find out more about the right doors for your home.

Here at Historic Doors we deal with all styles of period doors, but there is one which has recently been in hot demand. Georgian doors are imposing and grand, reflecting the era they come from. The Georgian period of 1714-1830 was a period of imperialism and wealth for many people. Tea and other exotic goods were being brought over to England by the East India Company, and the Colonies were established in far flung corners of the globe like Australia and New Zealand. Read about trade in the Georgian period at the Georgian London blog. 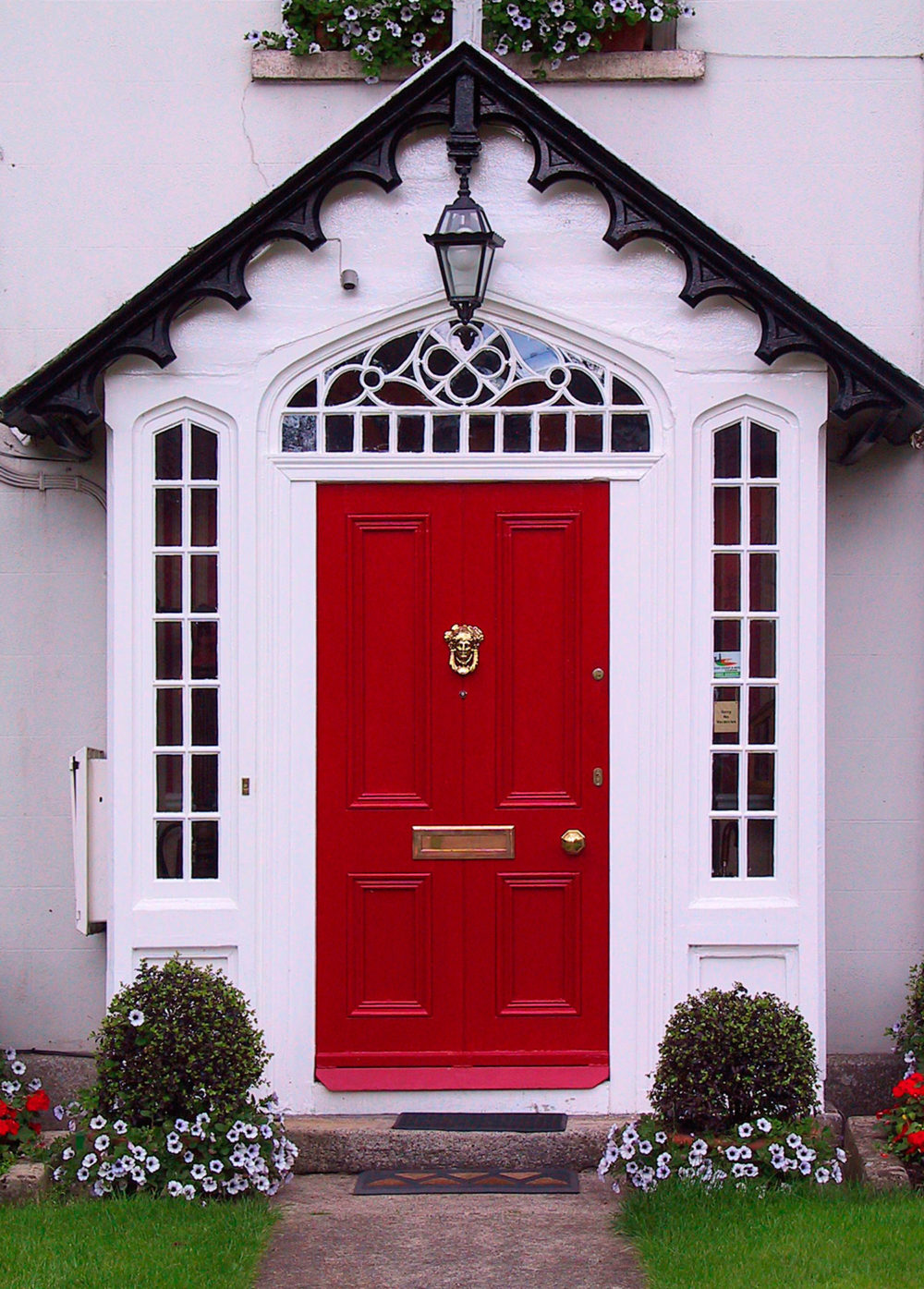 I want to change my period front door

The front door is the mouth piece of your home, and should be treated as external focal point. It draws the gaze of anyone passing by. People don’t notice the walls or window sills, they notice the door. Are you in the market for a Georgian front door? Or maybe you’re looking for a four panel Victorian door. Either way, if you want to change your front door, then look no further. This guide will help you through the steps involved. 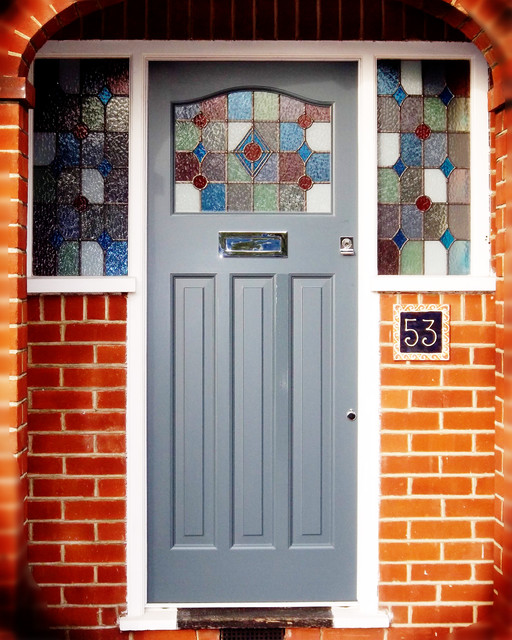 A look at: series examines 1930s doors this week. These distinctive doors are some of the most popular in Britain today. Read on to find out more.

Although this era was fraught with tension in the build up to World War II, the doors made at this time had their own distinctive style, very much influenced by the Art Deco movement. Leaded and stained glass are common features of 1930s doors, and are a very common sight on the streets of Britain. With 4 million new homes being built during this era, this truly was the new age of the suburb.  For more information on 1930s architecture read this article by Bricks & Brass.

Welcome to the Historic Doors Blog. This blog aims to educate and advise people about reclaimed period doors. At Historic Doors we have over a decade's experience in sourcing, reclamation, renovation and installation. We have experience of working with doors of all ages, from the 15th century to the 1930's.

If you'd like to get in touch about buying a period door for your home or business, please visit our main website or get in touch with stick@historicdoors.co.uk.

What are you looking for?

If you are interested in a period door for your home, please get in touch with Stick at stick@historicdoors.co.uk, or call on 0800 747 1 747

Take a look at our stock